Oyo Govt Orders Contractor out of Site After Termination of Contract

The Oyo State Government has asked the former contractor handling the Ibadan circular road, ENL Consortium, to stop all activities on the construction site with immediate effect, following the initial notice of termination of contract on August 31st, 2020.

Sangodoyin, who spoke with newsmen after the visit to the site, said the consortium’s contract was terminated after the progress of work was highly unsatisfactory within the timeframe of the contract.

He maintained that the work completed was below 10% after over three years of award and over one year after expected day of completion.

The State Commissioner said the project was valuable to the State economically and infrastructurally and would be re-awarded to a competent contractor who he said would deliver value and work within the terms of agreement and time frame of contract.

“The circular road is part of the development agenda of Governor Makinde, so we won’t abandon it but we have terminated the contract with the contractor on the job and we are going to open another phase to award to a competent contractor,” he said.

It will be recalled that the 32.2km road was awarded in May 2017, while construction commenced in September 2017 and was scheduled to be completed by 18th March, 2019 before the official contract termination order. 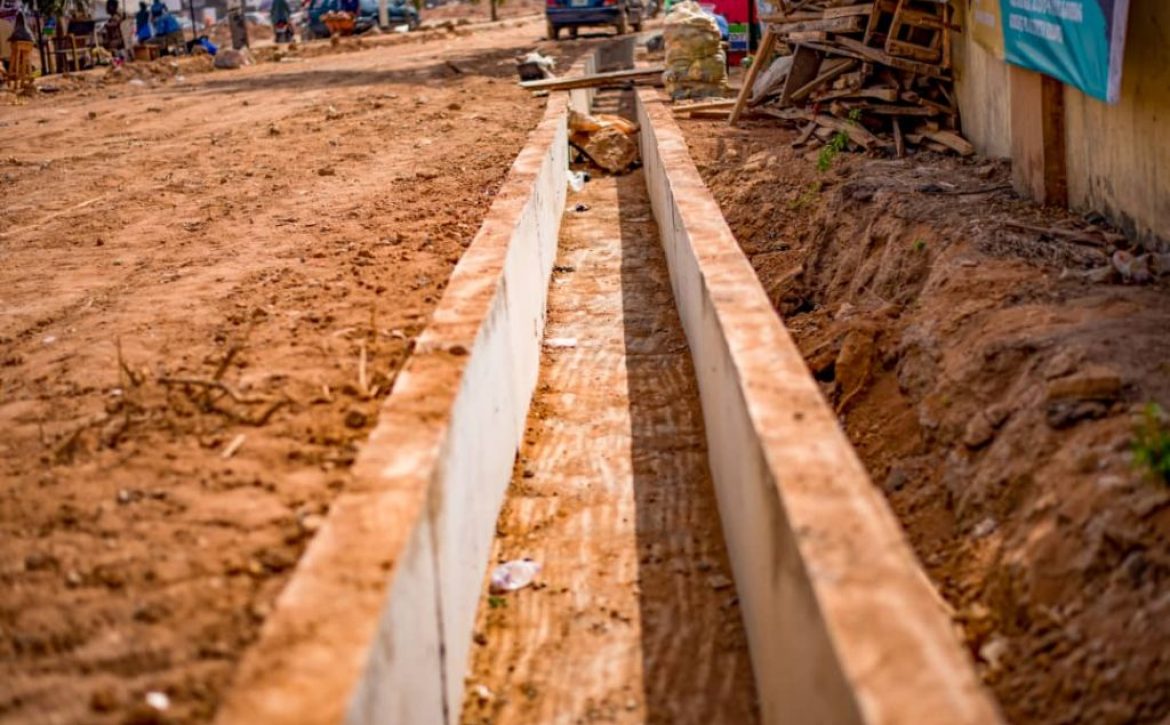 Oyo State Government has announced that the three kilometers Ogbomoso township road under reconstruction by the State Ministry of Public Works and Transport will be completed six months before the earlier scheduled time.

The State Commissioner for Public Works and Transport, Prof Dahud Sangodoyin made the revelation on Monday while monitoring ongoing projects in the Ogbomoso axis.

Sangodoyin said that the Under-G Stadium, Lautech Second Gate road would be fully completed by the end of February 2021.

Prof. Sangodoyin expressed satisfaction with the level, pace and quality of work done, adding that “about 70% of the work has been done and the remaining 30% will be concluded by the end of the month.

“This is heartwarming to know and I want to appreciate the people that have been working day and night to make this dream of our Governor, Engr. Seyi Makinde in providing motorable roads across the State achievable.”

It will be recalled that the road reconstruction was awarded on the 3rd of August 2020, and was scheduled to be completed in August 2021 through direct labour by the Ministry of Public Works and Transport.

Contractors of ongoing road projects in Oyo State have been END_OF_DOCUMENT_TOKEN_TO_BE_REPLACED